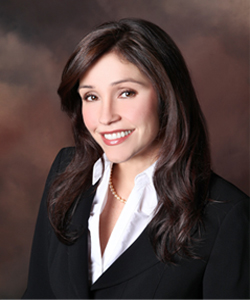 Dr. Carrion was born and raised in San Juan, Puerto Rico. She completed an OB/GYN   residency program at San Juan City Hospital in 2007. There she served as Chief Resident during her senior year and was awarded Best Teaching Resident.  She moved to Phoenix, Arizona where she worked in the private and academic setting.  She was part of the teaching faculty-training residents and medical students.  She also completed a faculty development fellowship at University of Arizona College of Medicine.

Dr. Carrion is Board Certified in OB/GYN and is a fellow of the American College of Obstetrics  and Gynecology.

Her practice includes general OB/GYN with a special interest in minimally invasive surgery  including robotics and in-office surgery.

When not with patients, Dr. Carrion enjoys traveling with her husband, reading and cooking.    In addition to English, she is fluent in Spanish. 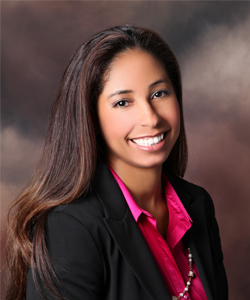 Dr. Caminero was born in New York City and as a young child moved to the Dominican Republic where she lived for 12 years and later move to Connecticut during her teenage years.  She received her Bachelor of Science Degree from the University of Connecticut, attended Medical School at Michigan State University and completed a residency in Obstetrics and Gynecology at the University of Florida (Jacksonville, FL) where she served as Chief Resident in OB/GYN.

Dr. Caminero has received many teaching awards while at the University of Florida and has authored several research papers and presentations.

She is Board Certified in OB/GYN and a member of the American College of Obstetrics and Gynecology.

In addition to English, Dr. Caminero is fluent in both written and spoken Spanish.

Outside of the office, Dr. Caminero enjoys spending time with her husband and 3 young children. 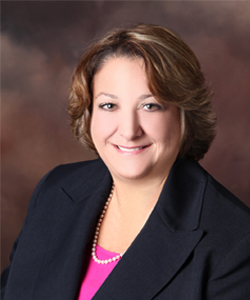 Amy has been with Dr. Chafin since 1989 and is now delivering second generation of babies.

When not watching the Alabama Crimson Tide play football, she enjoys yoga, the Florida beaches, and spending time with her family and friends.

Our mission is to provide the most up-to-date care of women throughout their lifespan in a small and caring family atmosphere.